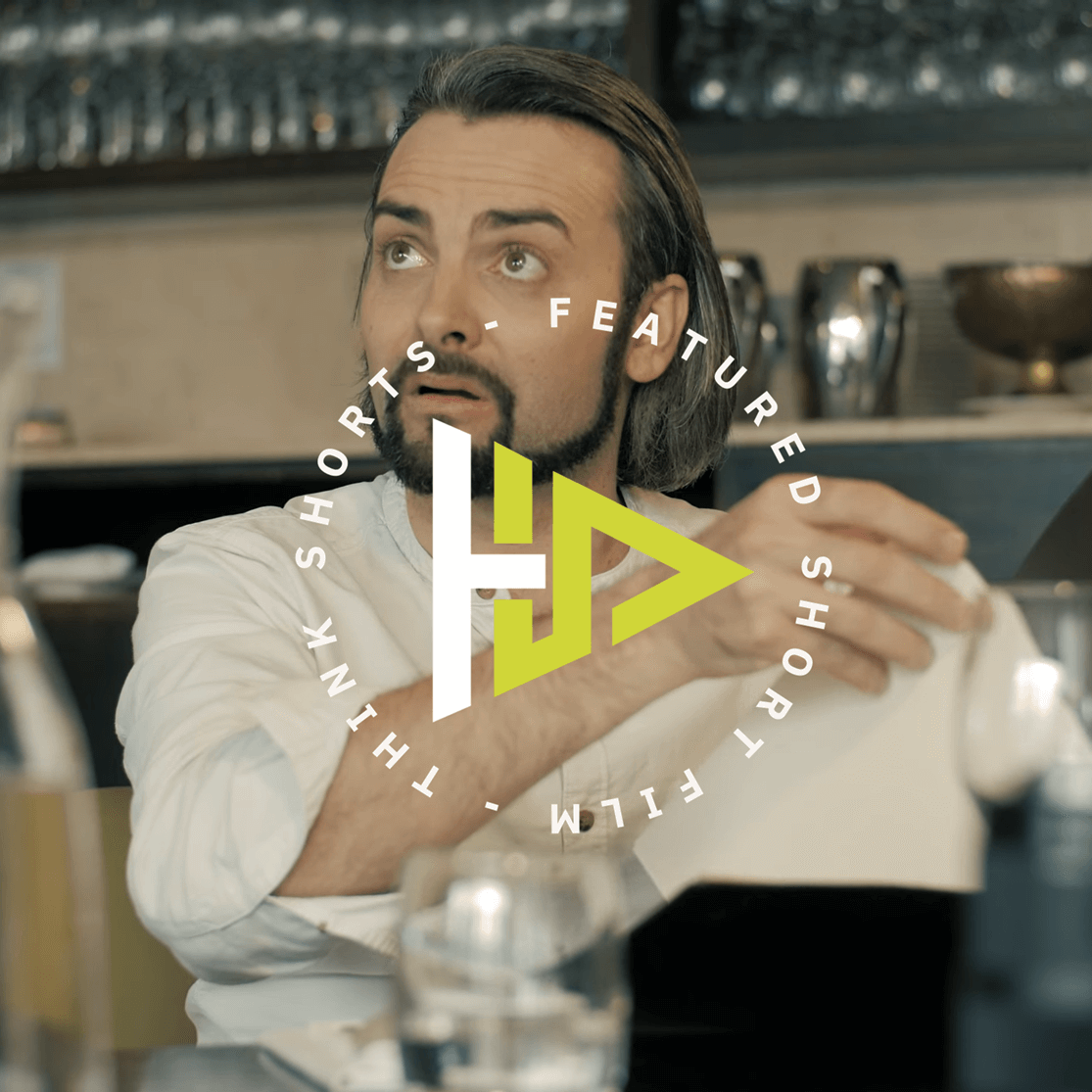 “We are thrilled to let you know that after watching your short film, ‘Brexit’, we have decided to feature this on our platform: https://thinkshorts.com/6250/brexit

Think Shorts is the world’s largest dedicated short film platform with over 5000 short films spread across 500+ categories.” – This was the great piece of news received yesterday evening.

I wrote the script of this short film after the Brexit referendum. as a consequence of the Brexit news. Even if it was conceived as a satire, I’ve foreseen at some extent what’s happening now in UK, according to the Brexit news.

We are delighted to receive such a recognition from Think Shorts and we invite you to watch it on Think Shorts: 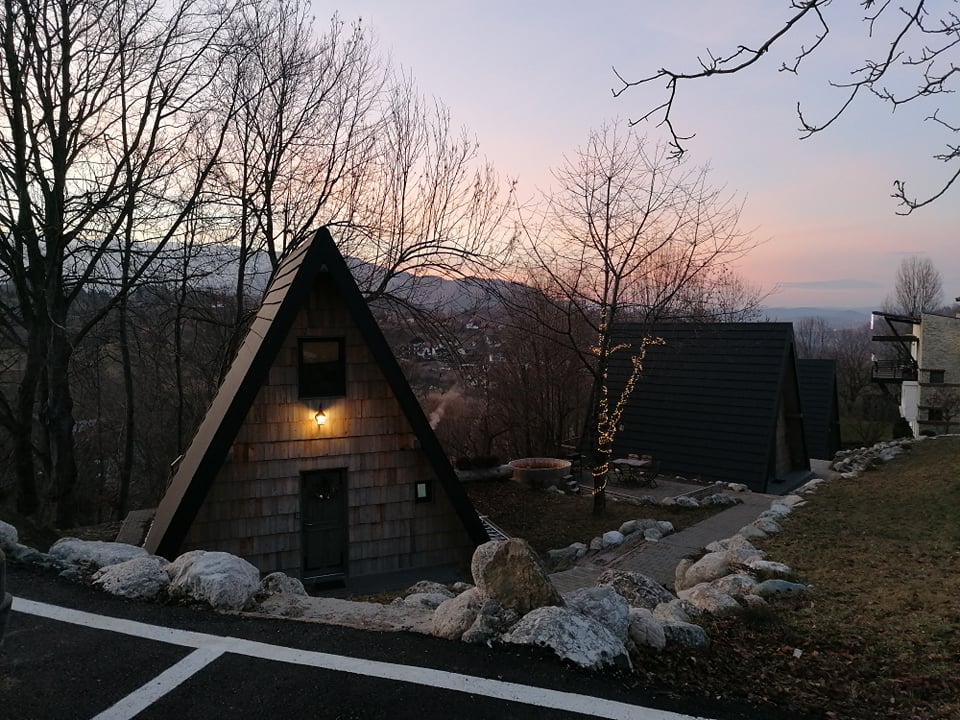 4 months ago
by Cosm'In Film Productions

The aim of this website is to interact with all of you out there! My piece of work is here! It is open to criticism and praise!

Dare to say your opinion! It matters! 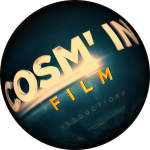