Alex is not the average guy you’d like to hang out with. He is a cocaine addict, a motorbike thief and an insulin dependent. And he’s always carrying a gun.

But Alex was not always like that. He lost control when his mother died, and his binge-drinking father lost interest in him. But one day, life showed him there is hope. It took him to a place where he found solace and freedom: Ibiza – The Music Island.

But that dream will not last long. He returned to London where his dark side took hold of him. Torn between a love affair that lost its spark and another one that was slowly emerging, Alex bets everything on what the Music Island taught him: that breaking all rules will liberate him from the burden of a tormenting past.

But Alex will never see again the sun setting on his Music Island.

I’m Cosmin P. Zaharia, the director and lead character of The Music Island and I invite you to follow the story of a man who foreshadows where his life should lead him, but could never find the right means to get there. 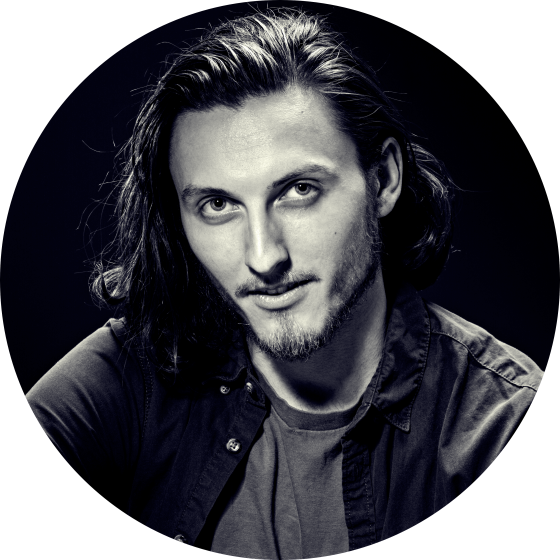